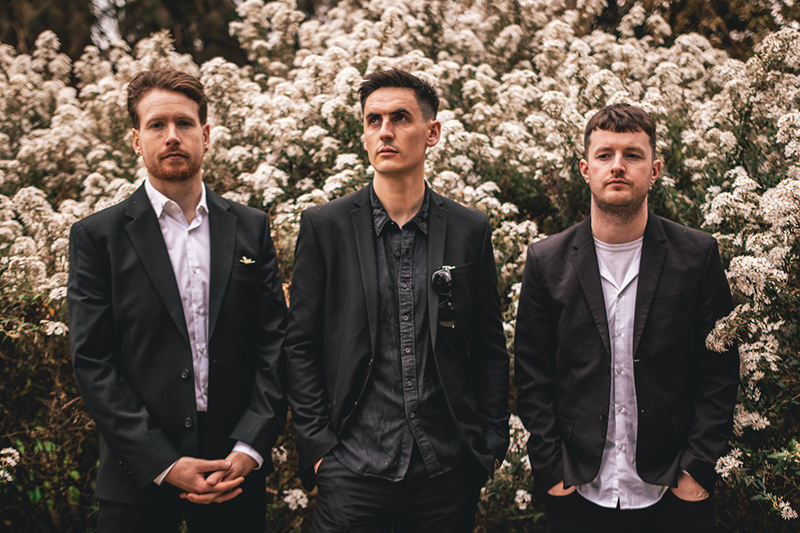 The rebellious rock trio The Burma tells a gripping tale of the fleeting joy and the dangers of youth, spontaneity, and resistance against a regimented world. The song is striking and animated, filling one with a burst of energy and a taste for adventure.

‘Hard To Say’ sounds and feels like the backtrack of a ‘Breakfast Club’ type closing scene, one almost feels compelled to throw your fist in the air while walking on an air of triumph that comes with getting into some good, youthful trouble. The band gives some insight and confirmation on the story behind the track, telling us how the song was written during their late teens/early twenties: “There’s youthful angst evident in the lyrics.”

This track dropped in late August via The Burma Music with the album being set for release on October 14th. With a previous release ‘Don’t Believe Your Dreams’ hitting No.1 in the Irish iTunes single charts and No.6 in The Homegrown Top 20 in the Official Charts too, it is clear that the Irish trio holds immense star power.

About Me. I am an admin.